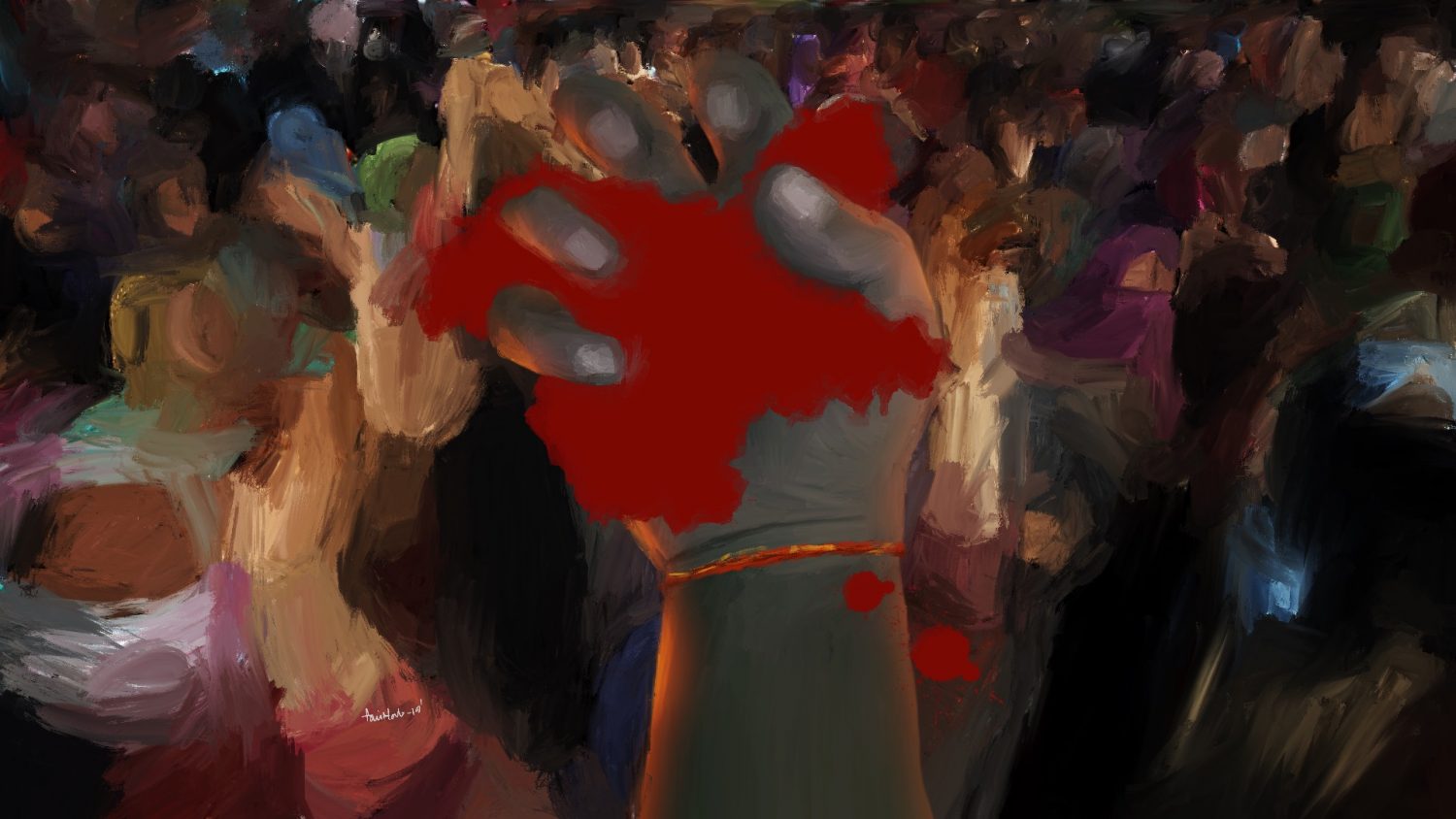 When yatris were sent back, when extra troops were deployed to the Valley, when travel agencies sent warning notifications to tourists booking trips, when colleges were shut down and students asked to return to their hometowns, when Lal Chowk was suddenly cordoned off at midnight on August 5, when political representatives were put under house arrest, when a widespread communication and internet blackout was put into effect, fear and confusion slowly crept into the minds of a few Indians while a high of newfound pride and euphoria seized the rest of the nation.

While Jammu and Kashmir remains shrouded in a cloud of uncertainty, India is slowly coming to terms with the rapid developments following the abrogation of Article 370 and Article 35A.

Having read long articles full of politically-biased information, I realised that forming an opinion about a crisis that happens in real-time has its own challenges. I would hence like to enter this discussion with a disclaimer that I have no political affiliations and that my views are a result of unprejudiced pondering.

Bharat, or India, is the largest democracy in the world and differences of opinion are a natural consequence of its enormous populace. However, today, seeing a wedge driven through India’s informed liberal youth feels like the biggest failure of a demographic I usually take huge pride in being part of.

Surprisingly, the cause of this insensitivity towards the consent and right to choice of Kashmiris stems from the incessant urge of the youth to brush off their guilt, which is echoed in the argument: ‘Sooner or later the status of Kashmir needed to be equalised vis-à-vis the other states and, therefore, splitting it into two union territories and handing control over to Centre – through means of unilateral force – is both right and the only way out of this mess.’

This argument is spreading like wildfire across the entire country.

However, there are a lot of issues with this rhetoric.

The primary one being that this so brazenly resembles the way in which most decisions were made in Nazi Germany, only to have later been found in violation of basic human rights.

But this time around, it’s much scarier. In a democracy like India, you would expect the people directly concerned – or at the least their political representatives – to be taken into consideration and consulted before making such a crucial decision.

We can always tell ourselves, that maybe when this is all over, with a little force and some more suppression, a desirable end result can be achieved. Considering we’ve anyway bulldozed entire generations before and have had them suffer for the last 70 years, maybe through these radical yet decisive moves, actual positive change can finally be brought about.

But no matter how optimistic the future promised to us looks, the undemocratic means deployed to achieve it cannot be justified.

What is done can hardly be undone.

But the least we can do is remember this political manoeuvring as a clear act of autocracy – a final means to strip Kashmiris of their rights, another strike against identities and a display of hitherto unparalleled use of undemocratic power.

“Kashmir is ours,” they rejoice, but it was somebody else’s.

Mariya Nadeem Khan is a second-year student of International Relations and Organizations at Leiden University, Netherlands.