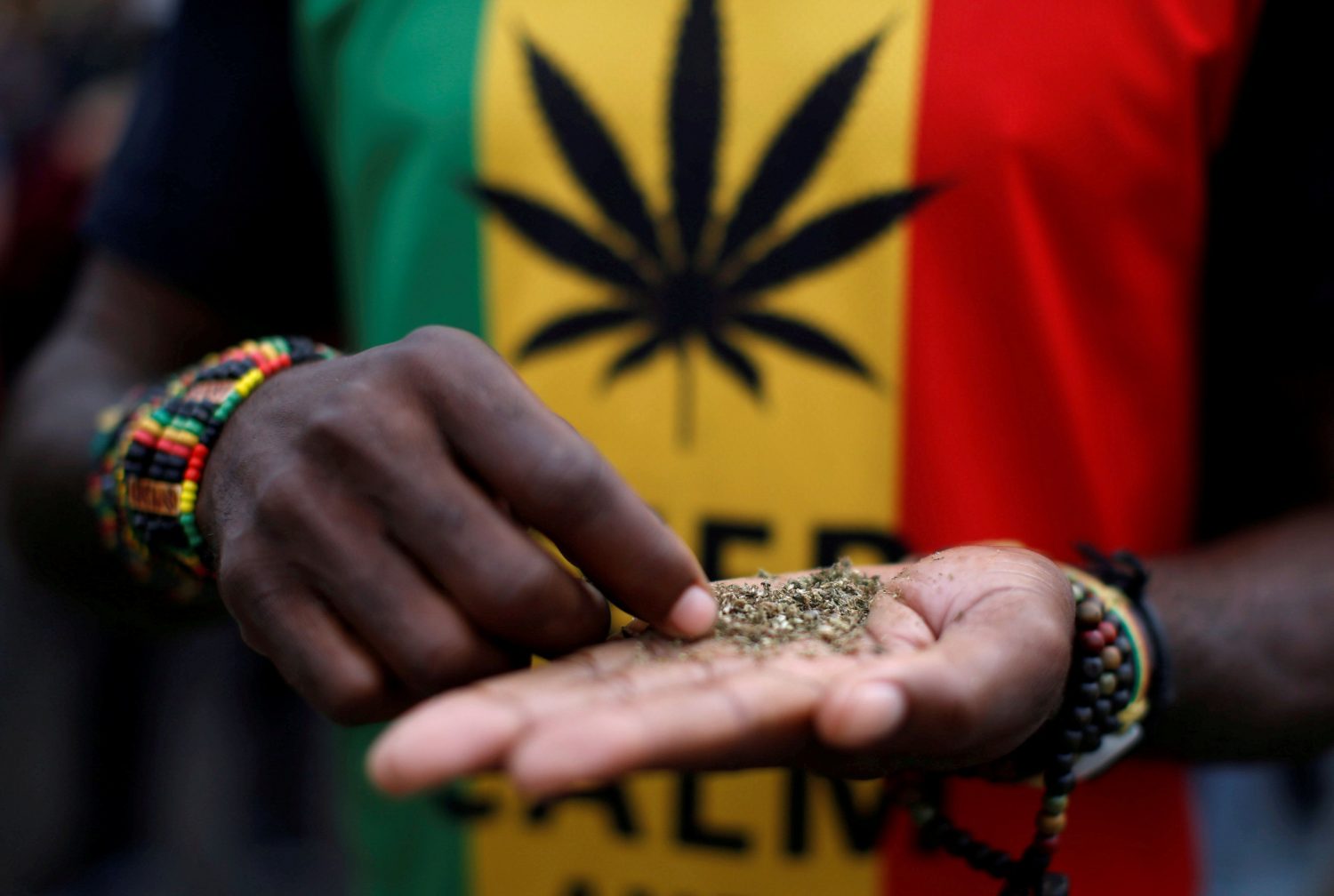 South Africa’s Constitutional Court has passed down a judgment that makes it legal for adults to cultivate and smoke marijuana in their homes. The court – the country’s highest – ruled that the right to privacy was violated by prohibiting the possession, purchase or cultivation of cannabis for personal consumption by an adult in a private dwelling.

The case was pursued by various parties, including a Cape Town lawyer, Gareth Prince, who is a practising Rastafarian. It was opposed by, among others, the country’s ministers of justice and constitutional development, police and health; the country’s National Director of Public Prosecutions and the NGO Doctors for Life International.

The Constitutional Court’s judgment is to be applauded for doing away with the moralistic and paternalistic assumption that marijuana use by adults in private is always wrong and unhealthy. South Africa joins a number of countries that have taken a similar step, among them Canada and Portugal.

But there are still lots of uncertainties that need to be cleared up before South Africans can use marijuana without fear of prosecution. One of these is that the country’s laws will have to be brought into line with the judgment.

What the court found

In making its ruling, the Constitutional Court considered several issues. These included privacy, health concerns and the status quo in other parts of the world.

Delivering the unanimous judgment, Deputy Chief Justice Raymond Zondo stated that “the right to privacy entitles an adult person to use or cultivate or possess cannabis in private for his or her personal consumption”. And, he added, “to the extent that the impugned provisions criminalise such cultivation, possession or use of cannabis, they limit the right to privacy.”

The court also examined the medical evidence that was used when the case was first brought to a lower court – the Western Cape high court – as well as evidence from a 2002 case about the religious use of marijuana. It found no persuasive medical evidence that dagga in small amounts was harmful to users, particularly compared to the harm resulting from use of alcohol. Nor was there proof that marijuana use caused violent or aggressive behaviour or that its use led to the use of more potent or dangerous drugs.

The Constitutional Court noted that the personal consumption of small quantities of marijuana had been decriminalised or legalised in many other democratic countries.

The state failed to prove that the existing limitation of privacy was reasonable and justifiable. The relevant legal provisions that criminalise personal, private use of dagga by adults were declared unconstitutional and invalid. That order was suspended for 24 months. This will give parliament time to rectify the constitutional defects.

In the interim, the court ordered, adults who use, possess or cultivate cannabis in private for their own personal consumption are not guilty of contravening these provisions.

The personal consumption exception has been widely celebrated. But it raises various practical difficulties.

First, it’s less than clear under what circumstances the personal consumption exception will apply. According to the Constitutional Court, police officers will have to determine this on a case by case basis. To do so, they’ll need to consider factors such as the quantity of cannabis in the person’s possession and whether they can give a satisfactory account of their possession.

Uncertainty relating to how the exception is to be enforced in practice is problematic. It may even mean that the exception violates the so-called principle of fair warning. This rule requires criminal law provisions to be clearly formulated so those subject to them know ahead of time what they may and may not do.

The Constitutional Court envisages instead that, provided dagga is used “in private and not in public”, it is protected by the right to privacy, even if the adult in question is not at home or in a private dwelling. It uses the example of someone who has cannabis in their pocket for private consumption, and then steps outside their home or dwelling. Provided the cannabis remains in their pocket and is for personal use, it still falls within the constitutional protection.

This seemingly broadens the exception proposed by the high court. But once again, it remains to be seen how the courts will interpret the distinction between public and private use in practice.

This aspect of the judgment raises a legitimate practical concern: how is an adult user of cannabis supposed to acquire the marijuana they’re allowed to use in private if they don’t buy it from a dealer of some sort (which the Constitutional Court explicitly says is illegal)?

The user could grow their own. But they would need to obtain the seeds or buy them from someone else – who is, by definition, a dealer. The judgment’s implication seems to be that to exercise one’s (constitutionally-protected) right to use marijuana in private, one must inevitably act illegally since any purchase of marijuana and related products makes one an accomplice to dealing in cannabis.

This article was originally published on The Conversation. Read the original article.