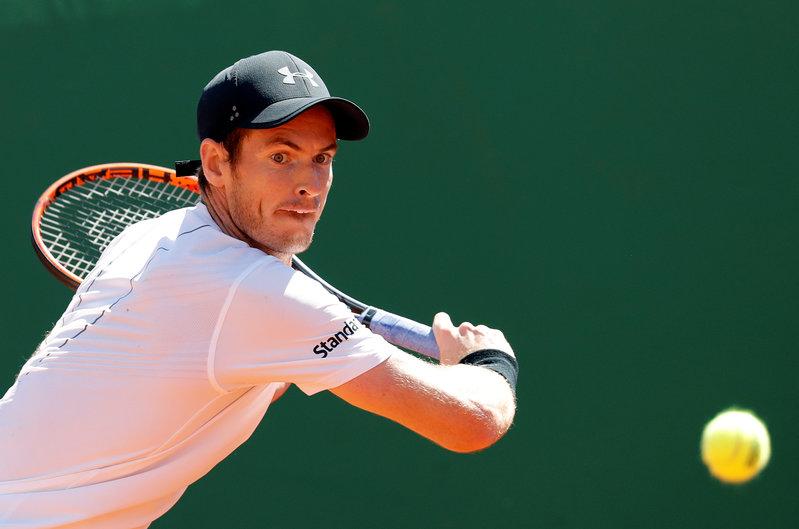 Two things struck me while watching Andy Murray’s press conference from the Australian Open, in which he announced his intention to retire. He spoke about the pain he had lived with “over the past 20 months or so”, and how he had planned to continue until Wimbledon this summer but was no longer sure he could. Then there was a long pause, that lump in the throat, before he was able to utter the words “stop playing”.

My first question was: “Why not sooner?” Why would someone put himself through such suffering for such a long time, despite knowing that the consequences of this overuse of his body would haunt him for the rest of his life? Why not stop before? And my second question was: “Will he be OK after retiring?”

Scrolling through the numerous tweets from tennis celebrities on the subject, I found one regret kept appearing over and over again: “Sorry you cannot retire on your own terms.” Not only is retirement considered a tough process for athletes, but research has confirmed that retirement due to injury is especially difficult. The athlete is forced into the decision of abandoning their life, not because of lack of motivation but because their body has given up.

The question is whether there is a way to avoid this. Should we just accept that elite sport is bad for the body, and not just in the long term, but more and more often in the short term? Like many retiring athletes, Andy Murray is only in his early thirties and has suffered painful injuries throughout his career. What is it that makes it OK to be in severe pain for 20 months and keep playing?

Sport sociologists have identified that what is known as a culture of risk dominates professional sport. Its ethical values of sacrifice, striving for greatness, taking chances, rejecting limits and playing through pain are reflected in the way pain is portrayed as normal and risks are glorified. In particular, injury and pain are seen as a constant fixture in a competitor’s life, and they are not a “real athlete” if they do not train and play through these problems.

Although warm and encouraging, many tweets directed to Murray highlighted this tendency to glorify risk and pain, such as “everyone wants you to keep fighting” or “stay strong and keep fighting”, “continue to keep fighting on court”. Wasn’t fighting for 20 months enough?

This culture encourages athletes not to listen to and take care of their bodies, something that perhaps Murray has now realised. When discussing the hip surgery he is considering, he said: “The reason for having an operation is not to return to professional sport, it’s just for a better quality of life.” At 31, Murray still has a lot of life to live. As 12-time grand slam champion Billie Jean King put it: “[His] greatest impact on the world may be yet to come.”

Yet if you believe in the idea that “sport is life and life is sport”, it becomes difficult to imagine how Murray will ever be happy and fully satisfied again. The dominant culture makes it very difficult for athletes to say goodbye to their sport and move onto something new.

A developing branch of sport psychology that focuses on the narratives that we use to talk and think about sport might help understand this process, the bumps in the road and potential ways to reach a happy ending. According to this narrative research, humans are “storied beings”, which means that they make sense of their lives through creating and sharing their personal stories. Stories have a plot, and narrative researchers argue that each culture has a shared number of plots (narratives) that we use to understand and inform their lives.

The most common – and encouraged – narrative in elite sport is the performance narrative, which runs along the lines of: “I love my sport. My sport is everything in my life. Nothing is more important than my sport and succeeding in it.” Not surprisingly, this narrative means that to be successful an athlete needs to be single-minded and focused on their sport to the exclusion of other areas of life.

As a result, things then become much more difficult for athletes once the professional chapter of the story ends. My own research with retired elite gymnasts highlights how athletes who fall under a performance narrative while at the top of their game, end up with a much more confused personal story, an entangled narrative, once they retire. The plot of their story is: “I was a successful gymnast. I am not a gymnast anymore. I want to be a gymnast again.” Because other areas of their lives aren’t developed, they fix a melancholic gaze on the past, unable to refocus on, enjoy or develop from present experiences.

But it doesn’t have to be like this. Other narratives allow athletes to step away from the classic expectations of the culture of risk, and allow them to develop more successfully towards their happy-ever-after. For example, the discovery narrative involves developing other identities outside of the sport.

Thankfully, Murray has already started to do this, becoming a father, as well as an inspirational role model and feminist. Hopefully these roles will help him get through the reinvention of his story and further inspire the next generation of athletes.