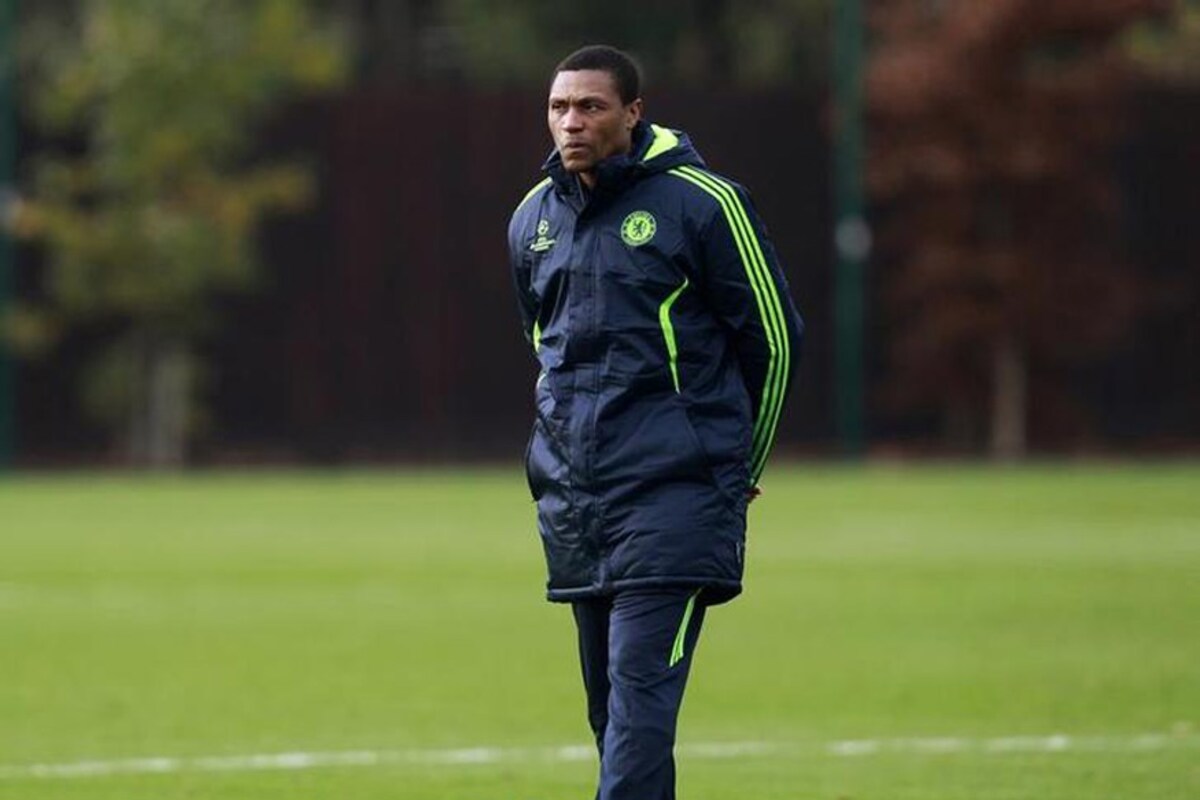 Think of your favourite former male football player from Europe. You probably remember beautiful goals, unbelievable saves, fighting spirit. What is he doing now? Coaching? Or is he a player agent? Perhaps a sports commentator?

Now think of your favourite former male football player who migrated from an African country to play in Europe. He probably evokes similar images of fantastic playing. But what is he doing now? Don’t know? Please don’t cheat and say it was George Weah, winner of the Ballon D’Or award in 1995 and now president of Liberia.

Indeed, beside a few remarkable post-playing trajectories, we know relatively little about the whereabouts of former African footballers who played in Europe – whether they had a full playing career or had to stop playing professionally earlier in life.

But why is this so? We’ve conducted various studies to try and shed more light.

First of all, only a few African migrant players remain in the game as coaches or in administrative positions in European football. Among the most prominent are Mário Wilson from Mozambique who played most of his career in Portugal and coached SL Benfica to win the Portuguese championship in 1976. There’s also Michael Emenalo from Nigeria who served as technical director for FC Chelsea and AS Monaco after having played for various teams in the US, Europe and Israel. More recently, the former Nigerian international Ndubuisi Egbo won the Albanian league title with FK Tirana in the 2019/20 season, while Mbaye Leye, a former Senegalese international, was appointed Standard Liège’s new head coach in December 2020.

Instead, former African footballers have become coaches or, player agents, or are otherwise occupied in the football industry only after returning to Africa, even if their initial plan was to stay in Europe and pursue their post-playing livelihoods there.

Recently, player Raheem Sterling and academic Paul Campbell have pointed to the structural inequalities that prevent former Black players from embarking on coaching or administrative positions in European football. Indeed, if Black footballers account for 30% of the players in the English Premier League but only 1% of the managers, the structural exclusion of Black players is obvious.

Certainly, coaching positions in professional European football are limited and the competition is high. Yet what happens to the majority of African players, how do their trajectories evolve after a playing career?

The answer is disillusioning. Notwithstanding the handful of football celebrity accounts, our research indicates the majority of professional African players in Europe are widely ill-prepared for their post-playing trajectories and face social and economic challenges after their playing careers end for whatever reason.

These challenges do not come out of the blue. They are a continuation of the various risks, uncertainties and hardships many African players experience during their international careers.

The reality of these hardships facing African players at all levels of the game in Europe is illustrated by Ibrahim (a pseudonym), interviewed in our study. He travelled to Denmark as a promising 18-year-old talent from Nigeria, signed by an up-and-coming club. Despite his talent, he never experienced a breakthrough.

During his career, Ibrahim suffered from recurrent illness and a severe injury. Most of his contracts were not renewed and he changed clubs frequently, spending most of his career in the lower-tier divisions of the country, in which salaries were minimal, roughly US$2,000 a month before taxes.

Following a second knee injury and the termination of his contract, he was unable to find a new club. After eight years in the country, he was forced to start thinking about life after football. Although he was in his mid twenties and did not want to give up the dream of professional football, he could not afford to focus only on training to recover while looking for a new club. There existed only few alternatives. He recalls

Nevertheless, since he was entitled to social benefits, Danish municipal authorities demanded further qualifications and sponsored his training to become an assistant nurse. He graduated after a 14-month course and now works full time as an ancillary nurse in the elderly care sector, a job in which salaries are rather low and which comes with particular challenges due to the injuries he incurred.

Ibrahim’s story is not unique. In general, African footballers form a particularly vulnerable group of professional athletes in Europe. More than others they are affected by underpayment and short contract lengths and often face economic hardships.

Investing in the future

Though every professional footballer needs to constantly deliver a strong performance, African players are under particular pressure. For them, getting a better paid contract or a more lasting deal is often an existential need to secure one’s livelihood and that of their families in Africa. To avoid failure in Europe and the shame of returning home empty-handed, African players tend to exclusively focus on their professional playing careers.

Only very few have the time, means, knowledge and relations that are essential to provide for their post-playing trajectories. On the contrary, in Denmark as in other Scandinavian countries, local players often enjoy support to provide for their post-playing careers, for example through dual career opportunities and combining professional football with education or a job training.

African players are often excluded from this due to their widespread lack of required qualifications or language skills necessary to enter educational programmes in Europe. And European clubs seldom show great interest in providing for adequate courses or job training. Certainly it would contradict their cost-benefit approach to secure great African talent at relatively low prices.

Several of our research participants work as assistant nurses in the elderly care sector as Ibrahim does, or as cleaners or delivery workers. Though these jobs may secure immediate livelihoods, they involve challenging working conditions.

Hence, and given the structural constraints in the European football business, limited access to education, rather low salaries, short contracts and the need to almost exclusively focus on sportive performance, many end up in precarious living conditions. After a playing career opportunities for upward social mobility are scarce – no matter if one was known for beautiful goals, unbelievable saves or a great fighting spirit.