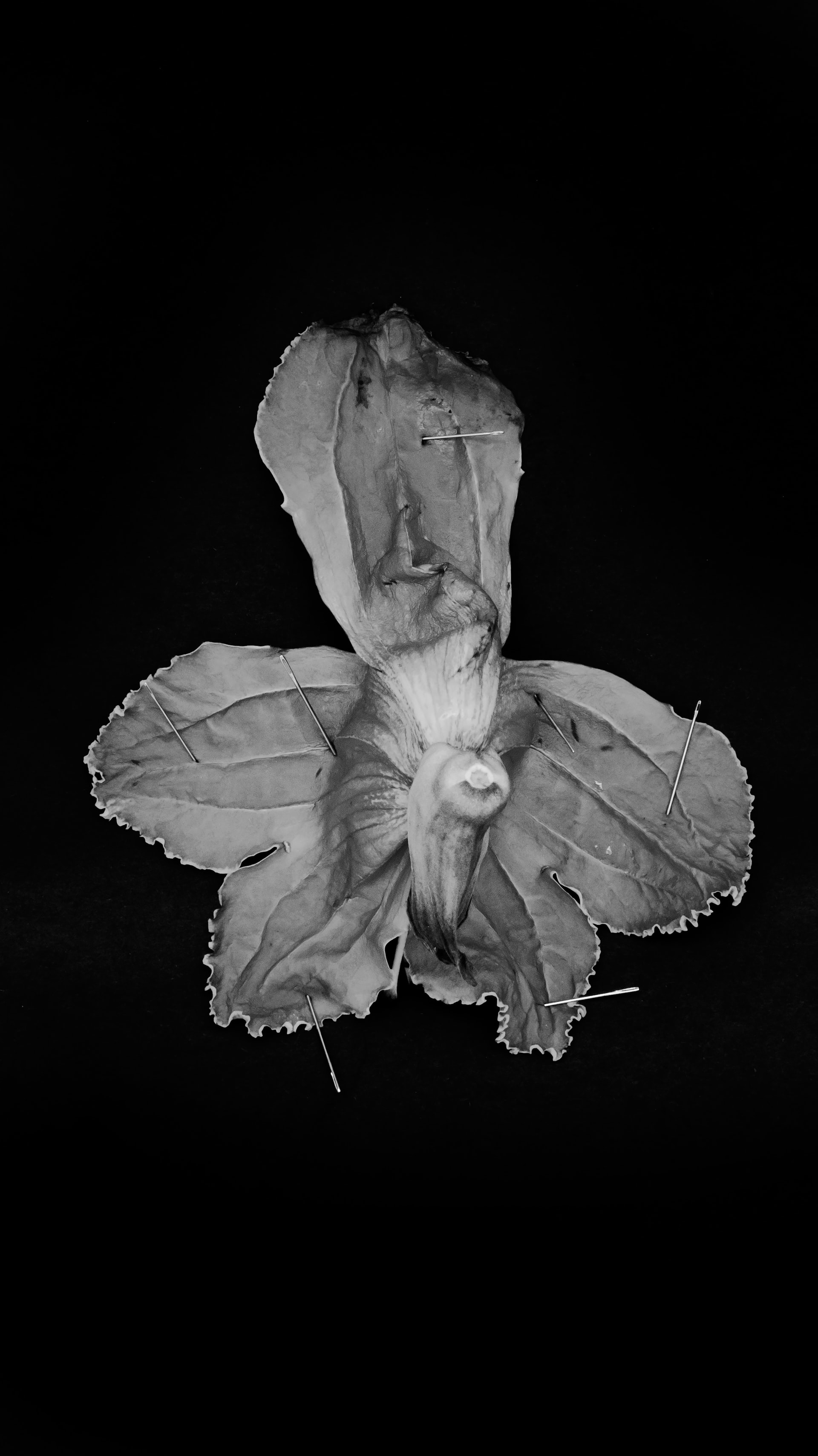 On Tuesdays, my early womanhood feels like menopause. A brown body made of bruises, birthmarks, and other calamities. An arsonist disguising herself as a firefighter. My grief stems from ignorance. My happiness, too.

On Wednesdays, I am asked to be a patriot in a country where court trials are storytelling competitions. The metallic taste of red liquid fills my mouth, as the UAPA tries to bury us alive. Not knowing we are half-bitten monocot seeds.

On Thursdays, I judge people by their ability to be funny, without making fun of women or minorities. Internet has the potential of being the enormity of an ocean, but who are trollers if not faceless fishes, wishing to rule the ocean with damaged fins?

On Fridays, my sleep is interrupted by the sound of azaan, and personal laws are abolished in the name of Uniform Civil Code. Silence is used in the same way negative space is on a canvas. But the right answer to the wrong hijab question still remains a wrong answer.

On Saturdays, 53 million unemployed people roam around, but there’s always work for the ones who build fences in my country. The oppressor has no use for the past. The oppressed has nothing but the past.

On Sundays, I light floral candles, and listen to students cribbing about caste-based reservations, whose newspapers don’t carry the headlines of 10-year-old Gopal getting killed for plucking flowers. All humans are equal, until some humans are more equal than others.

On Mondays, I write open-letters to hate-mongers. Ghulam Ali floats on my tongue instead of sleeping pills. And I wonder, if every human had the power to care for the one suffering, you wouldn’t have to read this poem today.

Aishwarya Roy is pursuing a Master’s degree in Biotechnology. She reads a lot on science, history, and politics, and writes to make herself feel things.