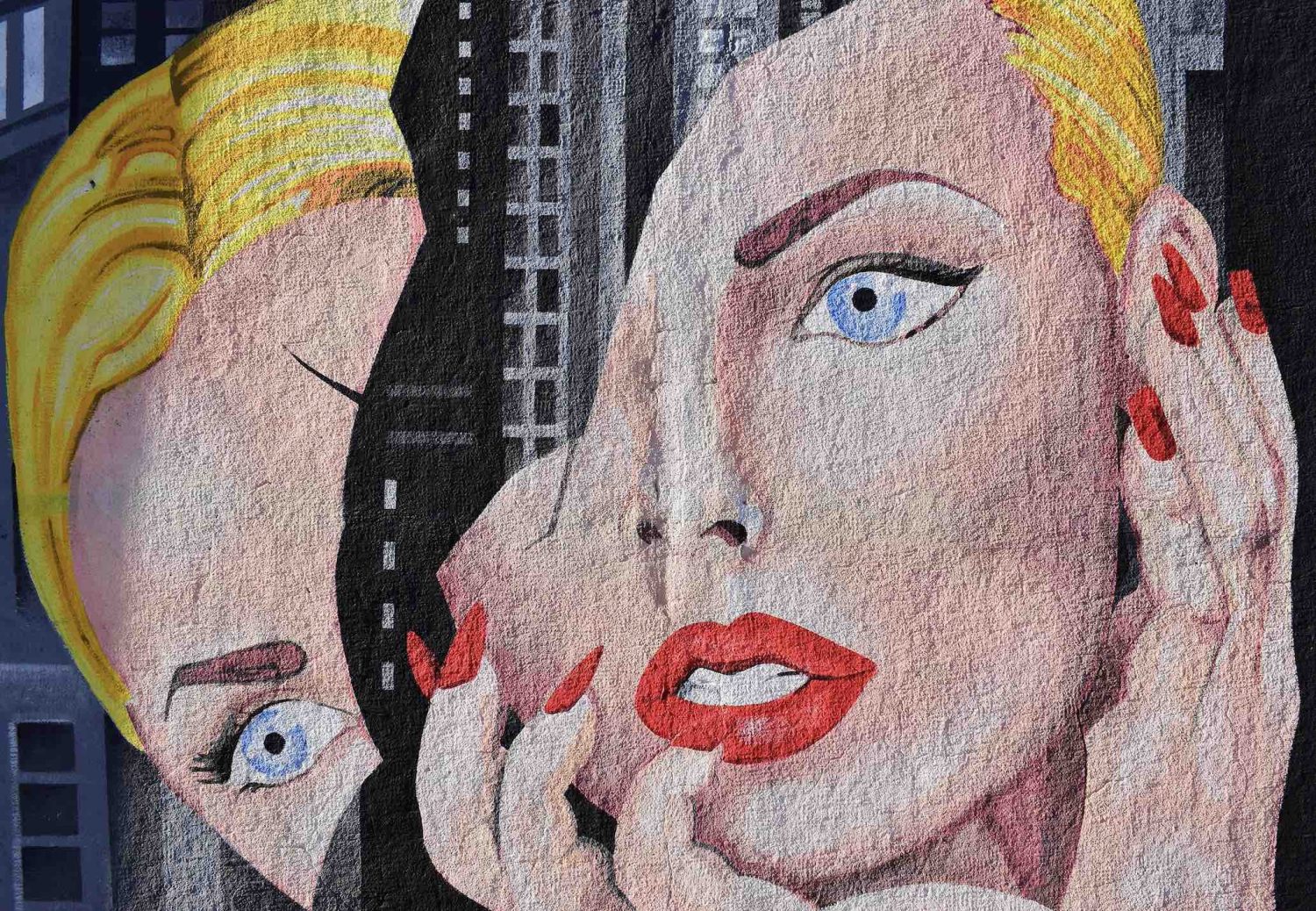 As women, we often hear people tell us things like ‘Women set unrealistically high standards of beauty for themselves!’ or ‘No one’s forcing you to pander to those standards.’ Though well-intentioned, these statements are fundamentally flawed. Giving in to societal standards of beauty is not a simple matter of individual choice. Durkheim revealed something crucial when he said that society acts as an external constraint on any individual. He laid the foundation for understanding why women wear makeup, even though it may hurt us in the long run.

We use makeup to hide imperfections, enhance beauty and change the aesthetic appearance of our faces. Whether it’s Fenty Beauty, Rihanna’s inclusive line of 40 foundation shades, or Maybelline, mother of India’s well-loved Colossal Kajal, the makeup industry has taken the world by storm. Incredibly lucrative and diverse, it gives us something new to look forward to every season. Berry lips? Glitter primer? Mascara that makes your eyelashes look like you glued them on? Yes please.

On the flip-side, it is an undeniable truth that makeup sets an unrealistic standard of beauty. When wearing makeup becomes the norm, the ‘normal’ becomes this artificially enhanced beauty. Our natural, bare faces find themselves unable to compete with this higher standard. They are, in essence, below average.

So why don’t we just quit wearing makeup? Doing so is likely to result in higher self-esteem, more free time in the morning, and more money in the bank.

The answer to this question lies in Nash’s game theory: Not wearing makeup at all may be the ideal outcome, but that doesn’t mean it’s optimal. The risks – our social standing, the way we wish to be perceived – are high. If one set of women stopped wearing makeup, but another set continued to wear it then the latter group’s appearance – artificially enhanced – would appear relatively more beautiful. And so the first set of women would look ‘less beautiful’, which is an undesirable outcome.

Let’s not forget that women have been historically conditioned to think that their beauty is a measure of their worth. Since this has been internalised, foregoing physical beauty may be seen as compromising on our own perceived worth – something that not many women would be happy doing.

Consider this payoff matrix, assuming that pressure from society due to an artificially high standard of beauty can be rated on a scale of 0-2, where 0 = Low pressure, 1 = Moderate pressure, 2 = High pressure. The ideal choice, where no one wears makeup, is (0,0) – where there is low pressure for both sets involved. However, this is unlikely to happen.

In the case that one set of women wears makeup and the other does not, such as in (0,2), one will be disproportionately better off and perceived as far more beautiful than the other. The optimal outcome based on rational choice is (1,1) which is higher on the scale, but lower on risk for both sets of women involved.

There are two things that have led to the (1,1) optimal choice. Firstly, women have been conditioned to believe that our self-worth largely depends on beauty. Second, this prompted us to artificially enhance our beauty (to increase our worth), leading to unrealistic standards that eventually hurts us.

Gail Dines, professor of sociology and women’s studies at Wheelock College, said, “If tomorrow, women woke up and decided they really liked their bodies, just think how many industries would go out of business.” This tells us that the makeup industry thrives on exploiting our insecurities. With colour-correction creams and concealers acquiring more market share than ever before, makeup is becoming a utilitarian commodity instead of a luxury. We are being made to believe that we need it.

Consider the trajectory of markups on makeup products – they have increased up to 50-60%. Remember the Lipstick Wars? We are all but pawns in the great battle of marketing formulae. When an industry convinces you that its products are a necessity, you don’t care if the price goes up, you still buy the thing. We buy makeup even though products’ prices when they’re absurdly priced.

When women choose to not wear makeup because their personal cost-benefit analysis differs from someone else’s, it is important to note that Nash’s game theory model assumes that each player acts rationally. However, as Cass Sunstein and Richard Thaler said in Nudge, we are not homo economicus, or economic agents who will always make the most rational decisions. We are homo sapiens and we make decisions based on a lot of other factors aside from economics.

Social conditioning shapes our choices, and the makeup industry relies heavily on this. Women are convinced that if they don’t look a certain way, they will be seen as undesirable, below average, and as history repeatedly tells us, unworthy.

So the next time someone tells you that adhering to societal standards of beauty is a personal choice, sit them down with a cup of tea, call upon Nash, Durkheim and Dines, and draw them a trusty little payoff matrix.