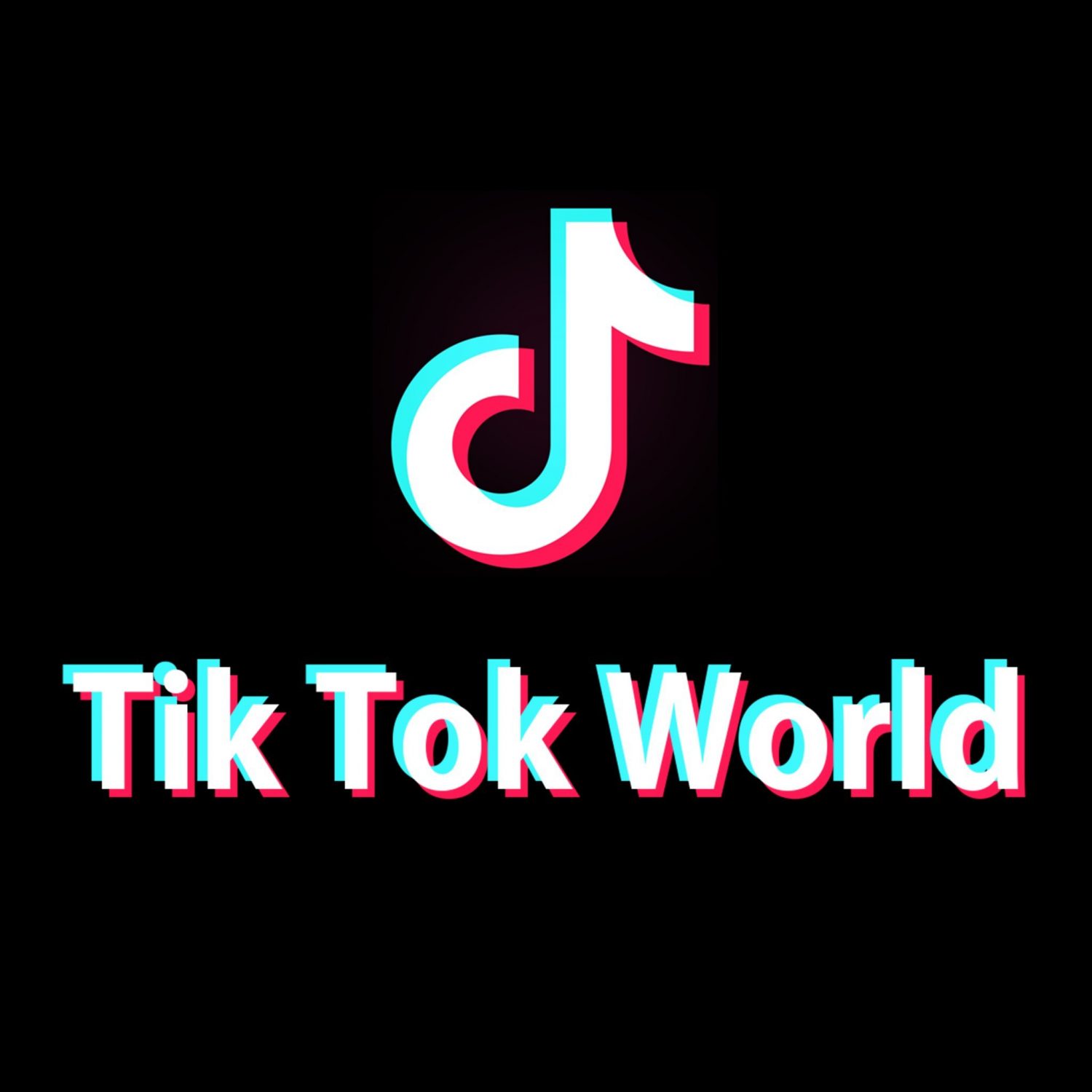 The Madras high court, on April 3, passed an interim order directing the centre to prohibit the download and use of mobile application, TikTok, Bar and Bench reported. The app allows its users to create, upload and share lip-synced videos.

Besides, the court has also prohibited the media from telecasting videos made using the app and asked the central government whether it will enact a statute similar to the Children Online Privacy Protection Act enacted by the US to prevent children falling prey to cyber crimes, Live Law reported.

The bench decided to issue the directive after hearing a petition that sought a ban on the app saying it is causing cultural decay and enabling pornography. The petitioner said that children who use the app are exposed to sexual predators.

Tiktok, as the bench notes, hosts inappropriate content, including pornography, and exposes children to strangers online.

“It is said that the TikTok app is mostly [used] by the teenagers and young people and has proved to be an addictive one,” the order said. “By becoming addicted to TikTok and similar apps, or cyber games, the future of the youngsters and mindset of the children are spoiled.”

In January, a 15-year-old girl in Mumbai committed suicide after being scolded for using TikTok. Similarly, in June 2018, a 35-year-old man fell into a waterfall in Velamalai, Tamil Nadu, while taking a selfie for the app.

Furthermore, the court cited the ‘Blue Whale challenge’ and stated that the government should have taken necessary measures to curb the problem.

Expressing concern over this matter, the court said:

“Even after that [the Blue Whale Challenge], officials have not learnt that they should be alert with regard to these type of problems. Only when the officials and policy makers are [aware of] the problems [in] society, decisions can be taken to prevent [these] kinds of cyber applications.

People are making cruel [jokes] against innocent third parties. Even Television channels are telecasting TikTok videos, which are also liable to be prohibited.

The Blue Whale Challenge was an online game wherein the players were assigned tasks for over a 50-day period which culminated with the player committing suicide.

According to Scroll, in 2017, several cases of suicides linked with the game prompted demands that the game be banned. However, during the investigation, the police had said that there was little evidence connecting the suicides to the internet challenge.

Other petitioners have also been seeking a ban on the online game PUBG which has reportedly been blamed for the loss many lives and putting several others at risk in the past couple of years.

However, some studies have argued that there is no causal link between committing violent acts and the game.

As far as the high court order on TikTok is concerned, the matter will be taken up next on April 16.