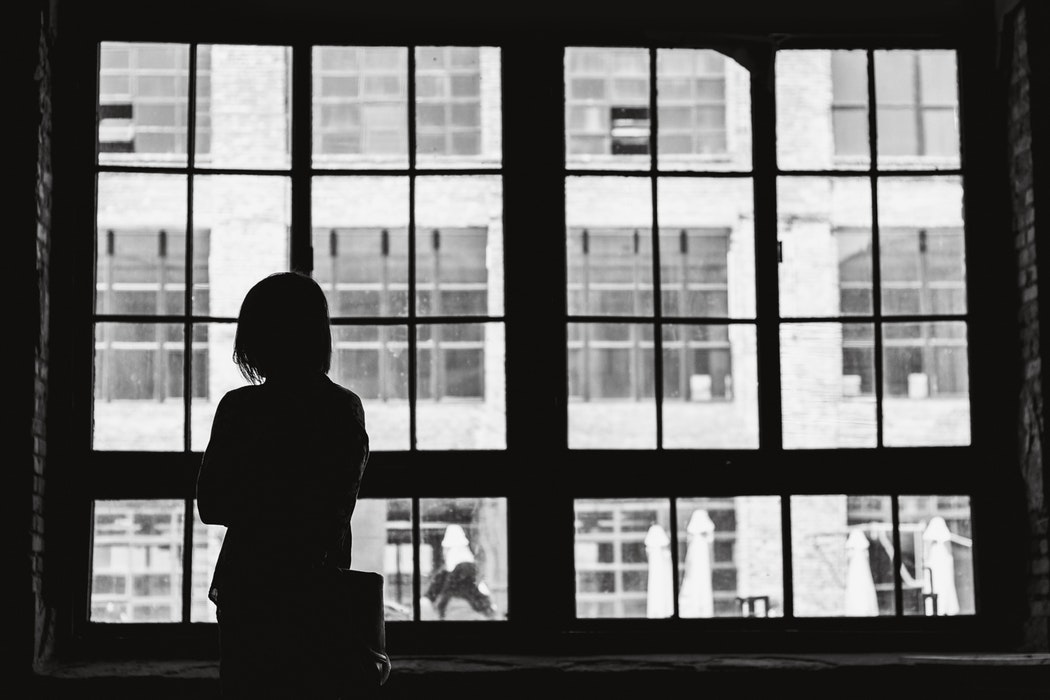 Have you seen Raanjhnaa? If yes, then you’re familiar with the teenage lover-boy from small-town India. The one who religiously tails the object of his obsession (not to be confused with affection) wherever she goes.

I knew one too. His name was Depression.

I was in tenth grade dating another dude and experiencing the first pangs of young love when he came into my life. Understandably, I didn’t want anything to do with him. But, he had never quite learnt to take ‘no’ for an answer. Amitabh Bachchan’s rousing monologue from Pink wasn’t around yet, so, my rejection of his advances – however firm, however non-ambiguous – failed to dampen his ‘passion’.

However, between sparring with my boyfriend and revolting against my parents (who were revolted by the idea of their daughter canoodling with a boy and becoming fodder for neighbourhood gossip), I often found myself crying on Depression’s shoulder. He seemed to get me in a way no one else did. He listened to me – without judgement, without disdain. With him, there was a sense of sympathy and acceptance, and gradually, familiarity. By the time my relationship met its inevitable end, I had succumbed to Depression’s charms. Thus begun our torrid (and horrid) affair.

We began spending most of our time together in bed, ruminating on death and destruction. I withdrew myself from social interactions. ‘They don’t get me,’ I thought to myself. ‘You have a short fuse,’ they told me. Depression shrugged his shoulders, looked into my eyes and stated, ‘I’m there for you. Why do you need them anyway?’ ‘He cares for me so much,’ I thought as I withdrew further.

Then one day, he introduced me to the thrill of self-mutilation. And, before long, I was too scarred to function – both physically, and emotionally.

It took several months, numerous anti-depressants and a considerable amount of therapy, for me to see that Depression was ruthlessly selfish – and, not selflessly in love with me, as I formerly believed. He was the only one there for me because he had made me push everyone away. I swore that’d I’d never to let this controlling, manipulative beast into my life again.

Years went by. But he continued to lurk in the shadows. Much like an unshakable ex-lover who refuses to leave you alone.

In my third year of college, I slept with Anxiety. In an arrangement that was supposed to be strictly no-strings attached, he was soon texting me all day and asking me out on movie-and-dinner dates. He accompanied me everywhere – to classrooms, to job interviews, to college parties. Every time he was around me, I had butterflies in my stomach. I couldn’t stop thinking about him, and soon kissed my sleep goodbye. ‘This must be love,’ I deduced.

However, he refused to acknowledge our relationship in public. “Am I not good enough for him?” I asked my friends. Thus began my tryst with self-doubt. Soon, I grew awfully finicky, and began obsessively aspiring for perfection. I was constantly on edge, struggling to prove myself to him, but in vain. When overt self-consciousness kicked in to the point that I started judging every move I made, I convinced myself that I was merely becoming self-aware, and that it was constructive. My friends tried to convince me otherwise, but I was too besotted to pay attention to their advice.

Within months, instead of ignoring Depression’s calls, I started answering them again. “We can hang out, but only as friends,” I said as I laid down the rules. Or so I thought. Sometimes, when we were alone in my room, he persuaded me to cut myself again. “The physical pain will allay the emotional angst,” he told me.

Eventually, I went into therapy and managed to escape the clawing clutches of Depression and Anxiety. But, for how long?

I graduated college, landed a fancy job and moved to Mumbai. I was in a stable relationship with a guy who seemed to be as smitten with me, as I was with him. Given my exquisite dating history though, I was wary, at first. But, his patience and support quickly won me over within a year. When he expressed a desire to spend the rest of his life with me, I laughed it off. But as we grew closer, and I grew progressively attached to the idea, I often found myself secretly fantasising about growing old with him.

Unfortunately, it was not meant to be.

Anxiety and Depression attacked me again as I adjusted to the new city, an overwhelming amount of work, and well, adult-ing. While Anxiety tried to surprise me with gifts in the form of panic attacks, Depression had begun bombarding me with texts that I should’ve blocked, but didn’t. They started getting into my head. I burned out within the first six months of starting my job. Scared and lonely, I grew bitter. Soon, I was only a shadow of the girl who had come to a new city with a head full of dreams. I started lying indiscriminately, became a control-freak and began to manipulate people and situations around me in a desperate bid to manufacture happiness. I only managed to push people away.

By the time I sought help, Depression and Anxiety had wreaked so much havoc that domestic bliss seemed out of the question. The guy walked out on me, and I couldn’t blame him entirely.

I knew that with therapy I could become my old, happy self again. But, I could never undo the irreversible damages caused by my ex-lovers.

Why won’t they just leave me alone?

Devrupa Rakshit is a Bombay-based corporate lawyer in her mid-20s. She tweets @DevrupaRakshit and posts pretentious pictures on Instagram @devrupa.rakshit