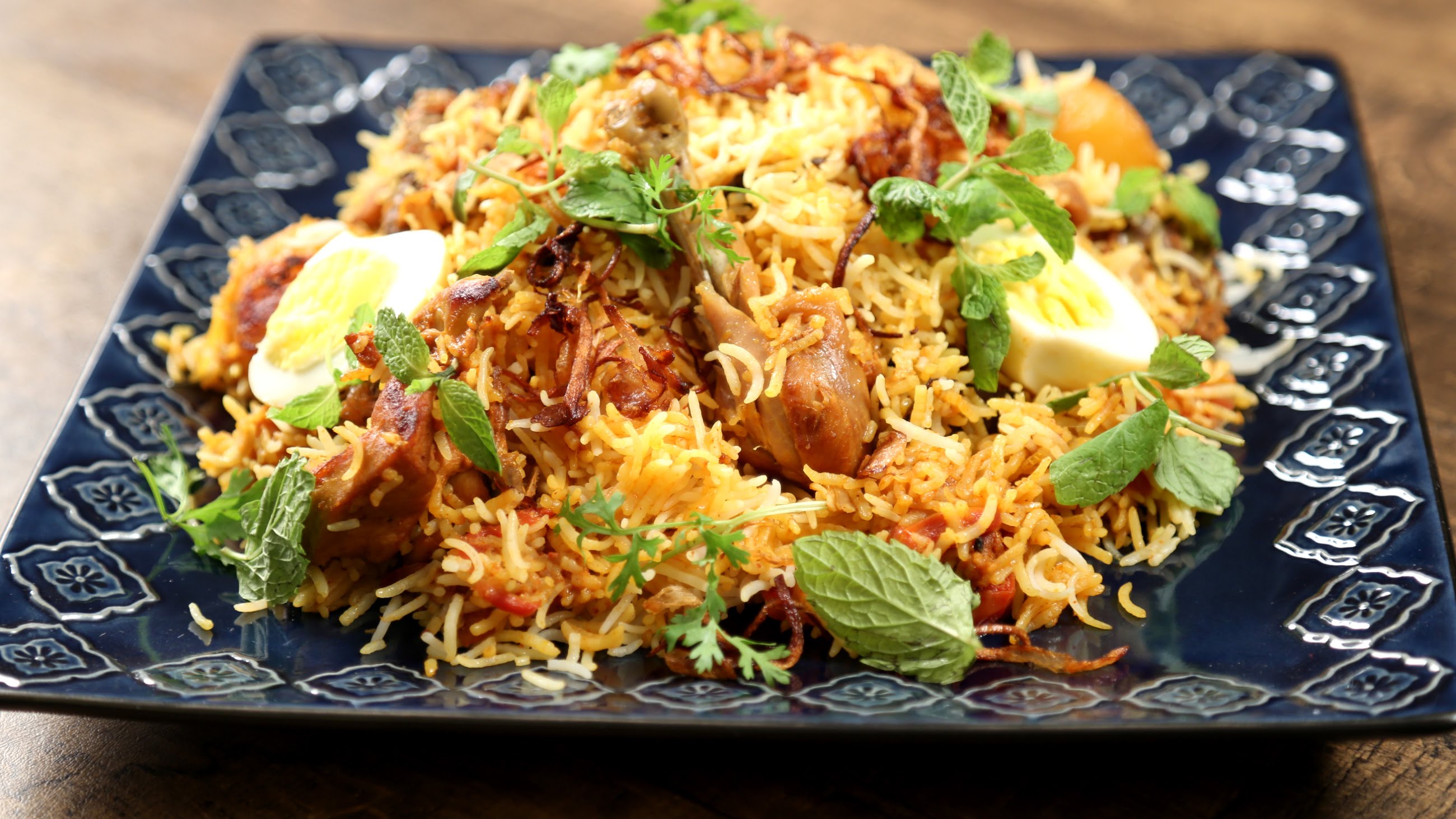 While Indo-Pak tensions have been simmering on and off for a while, restaurants in the capital have decided to do some diplomacy of their own. From Old Delhi to Connaught Place to Gurugram, we’ve started spotting more Pakistani food on the menus.

Deez Filmy Café and Bar in Connaught Place specialises in handi biryani. Read on and you’ll spot Pakistani biryani and a Pakistani Chicken Masala (with a paneer variant for vegetarians) on the menu as well.

Started by Daleep Singh in 1987, Deez has 12 outlets throughout Delhi. Singh’s son and current owner, Thakur Bhuvan, said that they launched the Pakistani biryani four years ago when one of their chefs visited Pakistan and returned with the recipe for Sindhi biryani.

Bhuvan said, “Pakistani biryani has really picked up and is one of the hot-sells from our menu. People are really keen to try something from across the border. We have a select clientele that repeatedly orders Pakistani food.” The response has been so great that Bhuvan now wants to add more Pakistani dishes to the menu.

Coriander Leaf, in Gurugram, is also facilitating cross-border camaraderie through its food. One of their specialities is a dish called balti murgh (which literally translates to ‘bucket chicken’). Balti murgh was actually invented in Birmingham, UK in the late 1970s by a Pakistani restaurateur. And is now a staple in the country. Here, Gurgaon, Coriander Leaf’s menu also includes miloni tarkari and bhuna gosht Rawalpindi.

While ‘India versus Pakistan’ rhetoric rules our political conversations, our kitchens and stomachs are all too happy to fly a white flag for peace. Shan Foods Company, a popular Pakistani producer of spice mixes is readily available in the Indian market (and we are ever so grateful).

A bit of sugary Karachi in Delhi

New Delhi and Gurgaon don’t have the monopoly on Pakistani food, though. History and food jostle for space and attention in the cramped gullies of Old Delhi.

Chaina Ram first opened its doors in Lahore’s Anarkali Bazaar in 1901. It now survives across the border in Old Delhi’s Fatehpuri Chowk area, next to the mosque with the same name. At the ripe old age of 117, Chaina Ram is known as the place that brought Karachi halwa to Delhi.

However, they’re not the only ones serving Karachi halwa in the area. In fact, Meghraj and Sons, across the road from Chainaram, also specialises in the halwa. Vansh Arora, 25, is the sixth generation to run the shop, which started operations in Lahore but moved to Delhi in 1940. Arora calls Karachi halwa Indian chewing gum because of the chewy texture it gets from the mixture of cornflour and ghee.

While some of us fortify our narrowly defined ideas of nationalism, the rest of us can enjoy more of this casual, cultural diplomacy.

Rajat Mishra and Midhat Fatimah are both pursuing a masters in convergent journalism.